2020 marks 250 years since Ludwig van Beethoven was born in Bonn on December 17th 1770. He died in Vienna, where he spent most of his working life, on March 26th 1827. His musical talent was evident at a young age, although he was brought up by a father who was more often drunk than sober. Beethoven’s mother died when he was 17 and four of his six siblings died in infancy.

Beethoven’s initial reputation was gained as a virtuoso pianist and subsequently through his work as a composer.  Sadly, he never enjoyed good health and by the age of 41 was totally deaf, resulting in him having to give up public performances. His career is usually divided into three periods, with the first finishing in 1802, the “middle” ending in 1812 and the “late” ending with his death.

Beethoven contributed a great amount of music to the repertoire and for music students and musicologists it was his interest in developing and expanding musical form that is identified as his main contribution to the development of western music. For any pianist the 32 Piano Sonatas remain core repertoire and during my preparation of this month’s choir notes I have been listening to the recent recording of all 32 sonatas by Igor Levitt. His Beethoven playing puts him very much at the top table especially, for his generation. Beethoven, when played at its best, communicates intensity and unity. It requires musicians to have excellent technical ability and concentration and above all a clear purpose and direction in their playing.

Beethoven, along with F. J. Haydn and W. A Mozart, are identified as being part of the first Viennese school. F. J. Haydn (1732 – 1809) lived, relatively speaking, a little before Beethoven and spent most of his career working for the Esterházy family on a remote estate in present day Hungary. Here he worked in comparative isolation, producing music for a household which could provide enough musicians for an orchestral concert or even an opera. Haydn worked under the system of patronage and was essentially a paid servant, which even required him to wear livery. The music he composed (until he negotiated a new contract in 1779) was also owned by his employees, the Esterházy family.

Beethoven however, belonged to a new age and was essentially a self-employed musician and composer earning income from publications of his music and performances. He also received monies from patrons for whom he would give private performances and fulfil commissions of new works. His most important patron was Archduke Rudolf (youngest son of the King of Hungary and Bohemia) and 14 of the composer’s works were dedicated to him. Beethoven’s annual income as such was never secure and with the French Revolution and the Napoleonic Wars some sponsors and patrons literally fell by the wayside. Beethoven is identified with the movement known as the Enlightenment, in which reason and the evidence of the senses dominated thinking. Questioning and the application of scientific method became prerogatives. The ideals of the Enlightenment focused very much on liberty, progress, toleration, fraternity, constitutional government and the separation of church and state and were to dominate thinking in Europe during the 17th and through to the 19th century, thus preparing the way for the political turmoil which started with the French revolution of 1789.

Most commentaries suggest that Beethoven had a challenging personality and politically he was quite radical. Whilst he was born a commoner, his talent and music allowed him access across the class divisions but he remained disrespectful of authority and did not accept the rules of social etiquette when in the company of the aristocracy.

Much of Beethoven’s composing would be done in his head, quite often when he walked around the hills and woods of Vienna. He would often sketch down his ideas in notebooks, which he would then write up when he returned home. His sketch books are very revealing because they tell us that he would frequently change and develop his ideas before they were performed and published. Beethoven’s routine was to take a long walk after lunch, usually on his own and commentators have identified these as important times of reflection and evaluation. Understandably, as a result of these walks, there is a strong connection  between nature and  the composer’s music,  with the Symphony No. 6 Opus 68 (Pastoral) being an example with its musical description of a storm.

Beethoven was born into the Catholic faith, although he couldn’t be described as a devout man. He would turn to religion when it might be helpful to him, such as pursuing a religious patron or dedicatee for his music and perhaps when he was in poor health. It is evident that in his composing career Beethoven did have a desire to make a contribution to the church music repertoire. There is an oratorio and a Mass in C Opus 86 but it is his Missa Solemnis (Solemn Mass) of 1825, Opus 123, which marks one of his greatest achievements as a composer. This is a work more suited to a concert hall work performance rather than church and was dedicated to his friend Archduke Rudolf of Austria on his installation as Archbishop of Olomouc. It is work representative of Beethoven’s final mature period and is one of the western world’s great religious musical works. It is gigantic in proportions of the length, complexity and the resources it requires for a performance. Beethoven researched Latin texts, church modes and took 4 years to compose the work between 1819 – 1823. It is similar to his Symphony No. 9 in D minor Opus 125 (Choral) in that its musical language communicates at both the personal and universal levels. Both are extraordinary works in their vision and the way they touch humanity at many different levels. PlentyMusic at www.plentymusic.co.uk is a music resources website aimed at all instrument players but particularly students and teachers in schools, academies and colleges. PlentyMusic provides a range of high quality music scores with supporting mp3 sound files allowing individuals to audition and listen to music examples before downloading and printing pdf sheet music files.

On the website it is possible to browse and listen to sound files before subscribing and printing sheet music. Individuals can browse and search by Areas of Study, Composer, Instrument, and Difficulty Level.

The resources are designed to be used in several contexts – educational, performing and teaching. Difficulty levels for pieces are given as a guide and relate to the playing standard of a whole movement and in ensemble pieces understand that players may well be playing at different levels.

PlentyMusic is interested in hearing from those subscribing to its services and feedback and suggestions about the musical content can be sent to feedback@plentymusic.co.uk

Sheet music files, in A4 format, have been prepared using Sibelius software and have then been exported into pdf format for downloading. The mp3 sound files have been produced from exporting Sibelius files into audio. Sibelius Sounds and Garritan samples have been used. 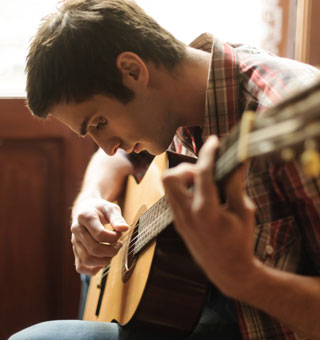 Scores for beginner and improver level guitar are supported by TAB and helpful graphics to assist players. 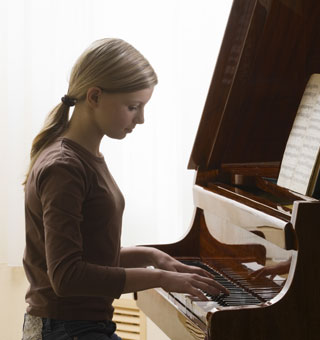 Many of the beginner and improver level scores are suitable for being used in group music teaching classes. Task lists are also often in place. 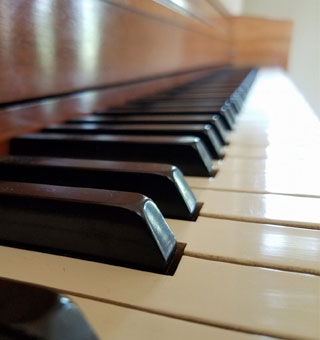 Piano and keyboard scores at the beginner and improver level have supporting graphics and many edited scores have suggestions as as to which fingers to use to play the notes. There are resources available for all ability levels. 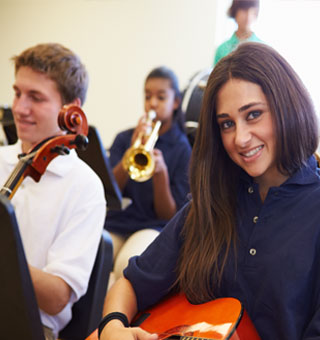 There are sheet music resources for many different combinations.

Welcome to WordPress. This is your first post. Edit or delete it, then start writing!