Who founded this site?

Stephen Royle has been a secondary music teacher working both in Australia and the U.K. retiring from teaching in July 2010.

Educated at Fair Oak Comprehensive, in Rugeley, Staffordshire and Caerleon College of Education, University of Wales, he undertook further studies in music at the Melba Conservatorium and La Trobe University in Melbourne, Australia. Whilst living in Melbourne he also continued studying the piano with Xenia Licen.

In Australia, he worked as a teacher and music education consultant for the Victoria Education Department and although a classroom specialist he also conducted choirs and instrumental groups and for two years was accompanist to the Heidelberg City Choir.

Returning to the UK in 1983 he taught at King Edward VI Community College in Totnes and has been organist at Cockington Church and an occasional rehearsal pianist. Married with four children and seven grandchildren he currently works as part of the PlentyMusic team. 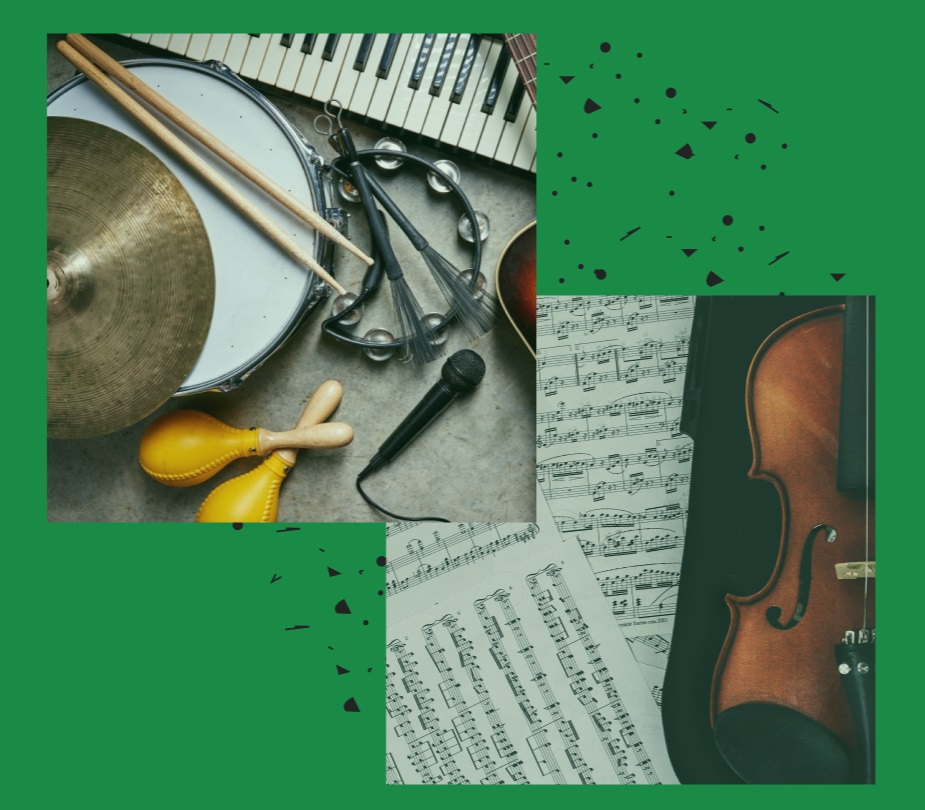